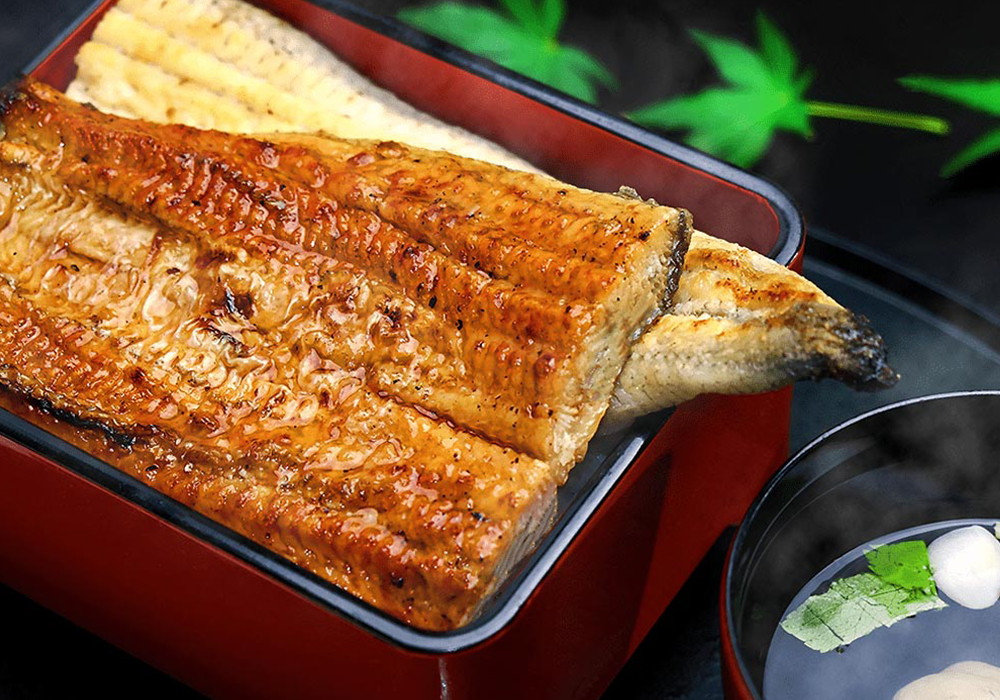 The true nature of eel slime

Do you know why eels are slimy?
It is because the surface of the eel's body has well-developed mucus cells that secrete a substance called mucin (a protein-carbohydrate complex). This helps retain water and aids skin respiration. It is thanks to these mucus cells that the organism can survive on land and in the ground as long as it has a little water.
They can also live in different environments, such as fresh water and sea water, because mucus cells have the function of adjusting the osmotic pressure between the inside and outside of the body. By the way, the slimy body surface appears to have no scales, but fine scales are buried under the skin. 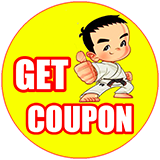